Hello, Dear Gentleman! My name is Jane I give high-quality ESCORT service

A thick, curvy Latina based in San Diego

I've always had a thing for older women, and women into fitness as much as myself. You were the perfect combo and I couldn't help by glance over at you a few times. First time seeing you there but I Hope you keep coming back. -you were wearing a blue shirt and black shorts.

My personality is multi faceted. I have been described as naughty and as sweet, innocent and sophisticated with an air of mystery. My friends know me to be reliable and honest with a keen sense of humor. I see myself as an intuitive and reflective character, and in the right ambiance, i am seductive and sensuously passionate.

Email me for your own private date ! 😈 HAVE YOU SEEN THE MOVIE THE SECRETARY?

We can meet and play in bucharest and will also travel in europe.

COUNTRY:
Other sluts from Netherlands:

I am celibate. I am a single, heterosexual, early-middle-aged male. I have all the appendages that nature intended and, although modesty forbids that I class myself as good-looking, attractive women still make me interesting offers of intimate entanglements — and, yes, some of them are even sober at the time.

Of course, being a Guardian reader also helps to make one irresistibly attractive to the opposite sex. So why am I celibate? More than a decade ago I was in a relationship when I discovered that I had a neurological condition that is likely, in time I know not when , to deteriorate. 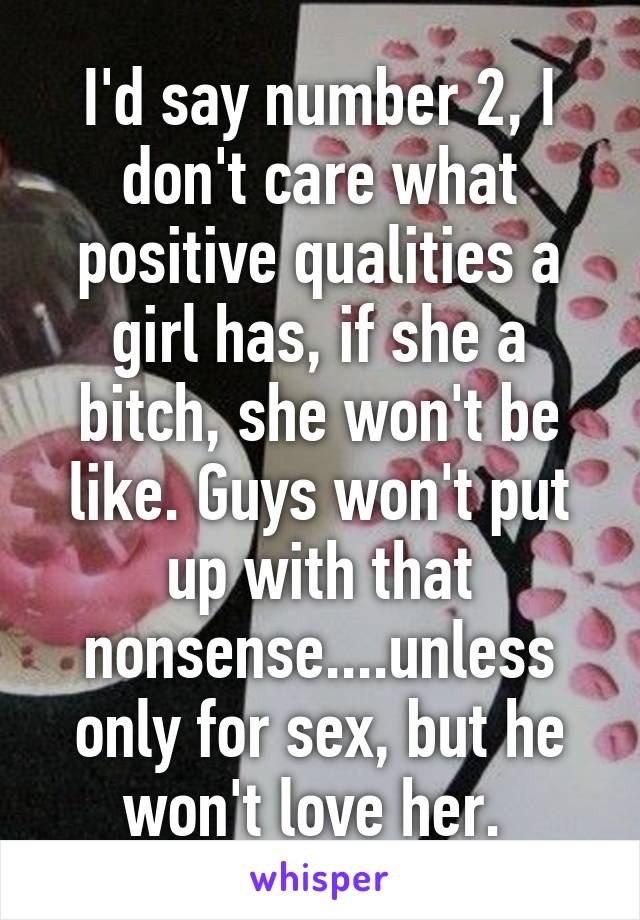 That was the end of the relationship — a decision that my partner made and which, although I took it badly at the time, I now appreciate a lot better. After all, it is one thing to think that illness or death may happen to one or other of you half a century hence, another altogether when it may be only five years down the road. Despite this, if you met me in the street you probably wouldn't even know that there was anything wrong with me.

Certainly nothing off-putting to any potential mate. So why celibacy? At first, after the break-up, I could have gone one of two ways. I could have dived head-first into a flurry of empty, hedonistic sex in a quest for revenge against all women for my ex-partner's abandonment of me. I didn't; although it crossed my mind. Instead, at first, I took some time out to grieve for the loss of a relationship that had meant a lot to me and, to be honest, to feel bloody sorry for myself.

But what to do after that? After I had spent some time in thought, both consciously and sub-consciously, I slowly came to the conclusion that celibacy was the way forward. I know within that I could live a life of permanent isolation like an anchorite, yet I know also that I would not want to. Frankly, I love women. I love their company, the sound of their voices, the way that although they occupy the same physical space as us blokes yet they seem to inhabit it so totally differently.