I am currently a student studying sociology/politics at one of the best universities in england. I am also currently learning spanish, as well as being an event planner and working with local charities.

Do you wear braces (AFO, KAFO) to help you get around on weak legs? If so, I'd like to explore whether you could help me fulfill a lifelong romantic fantasy in exchange for something you really need or want. Perhaps I could help fulfill a fantasy of yours (wouldn't that be nice!) or provide some other kind of other compensation. I'd be happy to talk it over with you. I'm a nice, fun, intelligent, decent looking, generous, discreet guy. I have a car and am willing to travel. I'm totally open as to your age and race -- just make sure you're up for a romantic adventure!

All responses will be handled in total confidence.

Hello, my name is Dahlia Winter

Please allow me to introduce myself! My name is Roxana Popescu and I am an independent, reliable escort based in Bucharest, who embraces the opportunity to travel and meet new friends

Militant vegans trying to ruin a small butcher shop by protesting outside actually helped the business by giving it publicity, the owner has told Daily Mail Australia. Protesters lined up outside Tenderwest Meats in Perth 's Belmont Forum on Sunday and shouted at passing customers with a megaphone. The protesters posted a video of their stunt on the Facebook group Direct Action Everywhere - and Mr Fielder chimed in with a sarcastic response.

He commented on the post with a picture of some pork cooking in an oven, and wrote: 'Here's a piece of the very same pork cooking for my dinner right now. Explaining why he decided to fight back, he told Daily Mail Australia: 'I just thought I'd troll them a little bit. The protesters posted a video of their stunt on the Facebook group Direct Action Everywhere - and Mr Fielder chimed in with a sarcastic response above.

Mr Fielder said the protesters had come for him once before. On that occasion he knew they were coming and put up cloths to cover the meat displayed in the windows.

Personifying the animals, the leader added: 'There are thousands of babies just around this city being driven to a slaughterhouse. The leader then shouted 'it's not food' and the protesters chanted back in unison 'it's violence'. The protesters gathered at Tenderwest Meats in Perth's Belmont Forum with signs showing pictures of slaughterhouses. 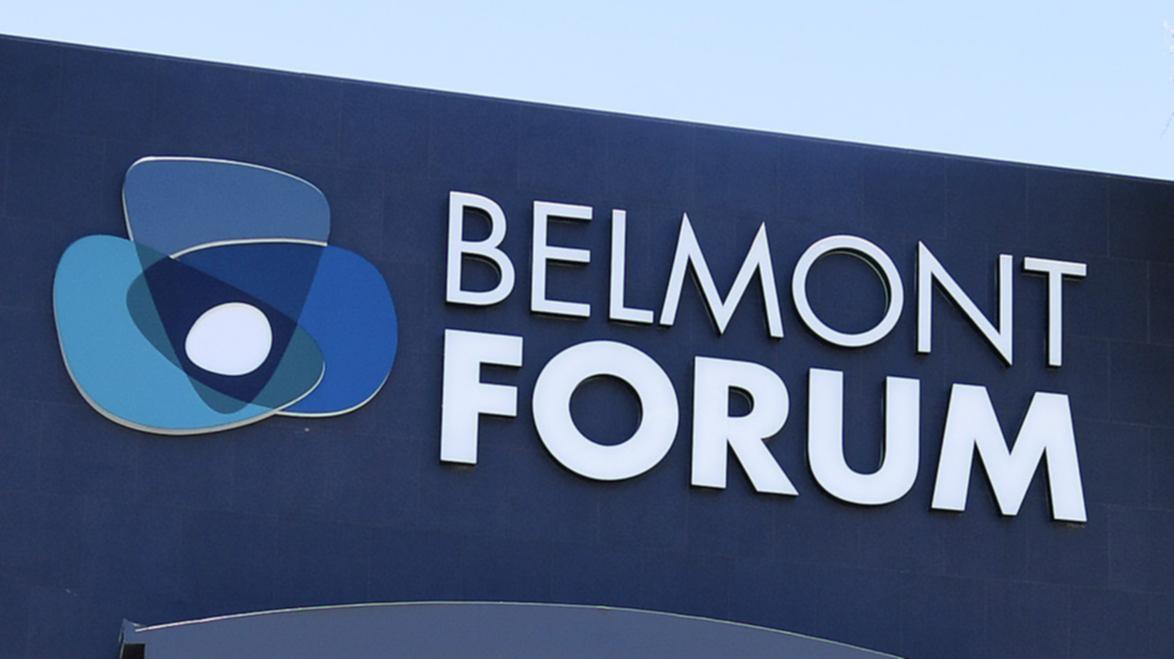